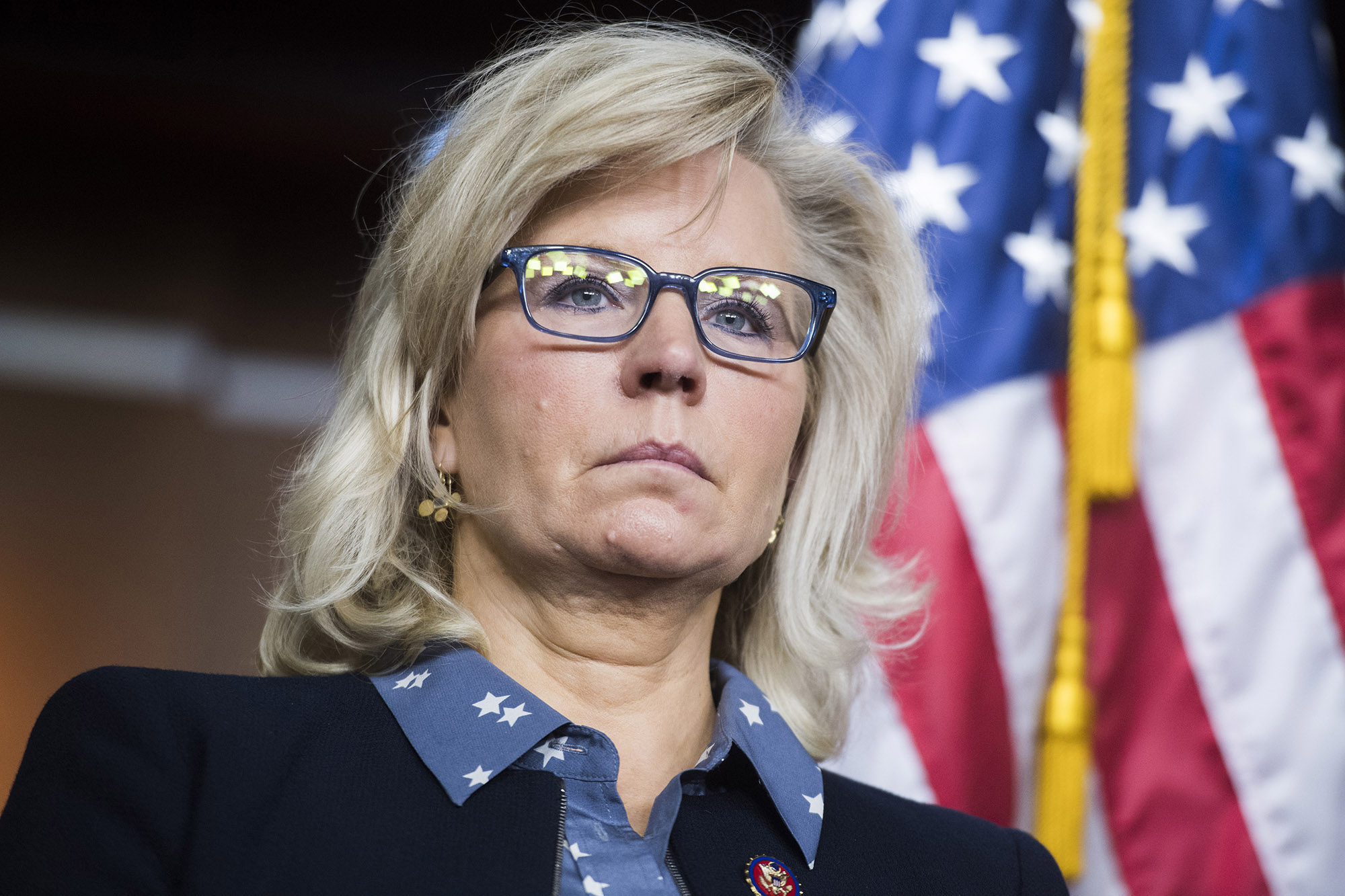 It is happening now, right now, and sooner than I had anticipated. Responsible Republican electeds are reclaiming the party from the spinners of nonsense and poison. In the House, Adam Kinzinger (IL16), Liz Cheney (WY), Peter Meijer (MI03), John Katko (NY24), Michael McFaul (TX), Nancy Mace (SC01), Jen Herrera Beutler (WA03), Fred Upton (MI06), and Brian Fitzpatrick (PA01), joined by several others and by former colleagues including Denver Riggleman (VA05), Barbara Comstock (VA10), and Paul Mitchell (MI10), have taken their stand against Trumpism. They haven’t won all of their battles– yet — but the 145 to 61 vote to not push Liz Cheney out of her role as Republican House Conference Leader was a very big win, especially considering that Mr. Trump made calls to Congressmen to vote her out. He lost.

If the House’s good-policy Republicans have — as yet — small numbers, no matter how aggressive their advocacy, the Senate’s anti-Trump Republicans seem an actual majority. It’s far from certain that enough Senate Republicans will vote to convict and disqualify Mr. Trump from future office, but plenty have pointedly rejected Marjorie T. Greene (GA14), the anti-Semitic, violence-addicted, conspiracy demagogue Congresswoman whose fate I shall discuss later in this column. Several have said the same about Mr. Trump himself. I’m pretty sure that five Senators — Mitt Romney (UT), Susan Collins (ME), Lisa Murkowski (AK), Ben Sasse (NE), and Pat Toomey (PA) — will vote to convict. Add, maybe, another 12 to 14 : Thom Tillis (NC), Shelly Moore Capito (WV), Richard Shelby (AL), Jerry Moran (KS), Rob Portman (OH), Richard Burr (NC), Dan Sullivan (AK), Jim Imhofe (OK), Roy Blount (MO), and yes, Mitch McConnell (KY) in which case you can add in John Cornyn (TX), Chuck Grassley (IA), Roger Wicker (MS), and Mike Rounds (SD). In fact, it would almost be easier to list the Republican Senators who WON’T vote to convict than those who might.

Of journalists and observers, only Bill Kristol of The Bulwark has so far publicly recognized the new momentum on the anti-Trumpian side of Congress’s Republicans. Yet it is there. What the Trumpians are saying sounds very yesterday, fusty and old-hat, tired and predictable, as is always the case when one fights the last war. Elections are about the future, not about the past, and it is the anti-Trump advocates who are sounding a tomorrow note: in the words of Senator Sasse, “politics is about more than the weird worship of one dude.” Or, as he also said in a video directed at his State’s Republican committee leaders, “politics as a religion is not conservative. Spreading conspiracy theories is not conservative. Overturning an election isn’t conservative.”

The reclaimers aren’t only speaking out., They’re forming political action committees, crafting television ads, doing podcasts, recruiting challengers to the party’s Trumpians. (Congressman Kinzinger (IL16) was the first to form such a PAC, to raise money for the House’s anti-Trumpians.) It’s a timely thing to do. After all, power in Washington is to the Democrats. It’s one thing to talk crap when your party is in power, quite another to be an asshole when you’re out. And yes, Marjorie T. Greene — chastised by the House as a whole for her ugly harassments, bigotry and spew, shown for who she really is — can affect to laugh it off and use the big rebuke as a kind of faux martyrdom, upon which she shamelessly raises money from those who are glued to her grievance baseboard: but the rest of us can all see that she is just that : base board.

Meanwhile, mainstream Republican donors, corporate and individual, are cutting the Trumpians loose. You can’t win Congress elections without lots of money. Right wing media is under a — fully justified — attack by corporations and individuals defamed during the two months of Trump election lies which they abetted and broadcast. The big Trumpy megaphone now broadcast humiliating disclaimers.

Most observers are saying that the Republican “base” continues full Trump, that the anger is not abating; that there’ll be a whole platoon of Marjorie Greene’s candidate-ing in the 2022 Republican primaries. Which might well be the case, but how many of them will win ? I doubt very many. Maybe none at all. The 2022 primary season is a year away. The issue then will be very different from what they were in November of last year. President Biden and a unified Democratic Congressional majority are moving to enact major reforms, and an almost 360 degree reversal of the Trump agenda, personnel, and methods. Most of Biden’s agenda is popular, very popular. Conspiracy theories, vote suppression, and worship of Trump won’t even dent the Biden agenda, much less reduce it to a Congressional minority.