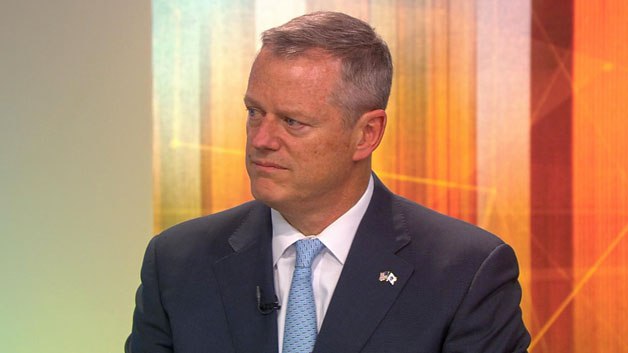 A few months ago, Governor Baker proposed a FY 2017 state budget totaling $ 39.5 billion. It included spending increases to fight the opioid addiction crisis, early education, the DCF, Transportation, and local aid. Then came news, from revenue analysts, that tax revenues would fall short of estimates, by some $ 486 million. Perhaps this news was too dire, but the legislature cannot risk that; and so the year’s budget was reduced to $ 39.1 billion, and that is what the legislature voted — unanimously — just before the deadline date.

Various news sources report the revenue shortfall will be higher : $ 750 million to $ 950 million. Little wonder that Governor Baker may well take the full ten day review period to decide what cuts to make. One department that seems sure to take a hit is the State’s Sheriffs. How will the fourteen Sheriffs expand opioid addiction treatment with less money than they already receive ? How increase their education, mental health,m and job placement programs, so vital to successful re-entry into the community by those in custody ?

Somehow, the State will have to make up for the lost revenue. (Much of it is attributable to stock market losses occasioned by the United Kingdom’s recent “Brexit” vote, which caused stock markets to plunge, wiping out taxes on trading profits.) User fees will help. The T’s July 1st fare increase helps. (Note that the FY 2017 budget caps future fare increases at 7 percent rather than ten percent every two years.) And yet…

…as Senate President Stan Rosenberg notes, “the State cannot cut its way to growth.” Infrastructure, early education, the opioid addiction epidemic, T repair and both T and CommuterRail expansion, the proposed North-South Rail connection, and, yes, the 14 Sheriffs will require additional spending. Which means addition revenue. There are two choices now on offer : ( 1 ) enact the two-tier tax initiative to be voted at the November election — an initiative we oppose or ( 2 ) institute a $ 15/hour minimum wage, which will transform maybe 500,000 workers from EITC (earned income tax credits) recipients to tax payers. We support this proposal, for revenue reasons and many more socially valuable benefits it would bring.

Massachusetts cannot long continue to fund the voters’ needs on current revenue sources unmodified. I suspect that when it comes time to debate FY 21097’s Supplemental budget – and there WILL definitely be a big one — the revenue source squeeze will be on everyone’s debate plate. It should be.