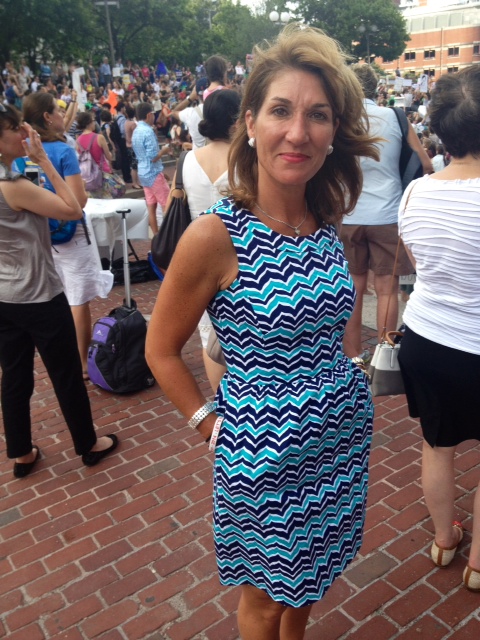 ^ our Citizen of the Year : Lieutenant Governor Karyn Polito, who epitomizes “for all of us.”

Being, as we are, a journal that doggedly reports the good, the bad, and the ugly of State and city affairs, it’s fitting that Here and Sphere award those who have lived up to the calling of citizenship as we see it.

We will do this every year, starting with today. Next year we will even invite you, our readers, to nominate people for this award. What, then, do we award ?

First, that a public figure recognize that citizenship is about all of us. The self-absorbed do not get there. Second, that said official, elected or appointed, take the time to explain to the community at large what he or she is doing, and why. Third, that our prospective citizen be an innovator, bold for reform. Fourth that he or she  inspire others to do likewise. We will also award several “activists of the year.”

Our “citizens” may be legislators, City Councillors, the Governor, Attorney General, appointed officials, Mayor, and of course citizen activists.

Citizenship being about all of us : Lieutenant Governor Karyn Polito. (Disclosure : we are friends.) No public figure has blossomed more unexpectedly and thoroughly than Polito, who has embraced every sort of person in Massachusetts with a loving gusto uniquely hers. Honorable mention : AFL-CIO Leader Steve Tolman, who has committed as totally to Governor Baker’s opioid addiction working group as to the union members who follow him.

Citizenship taking the time to explain to the community at large : Governor Charlie Baker for his conversations to all and sundry on the need and methods for solving the opioid addiction crisis.

Citizenship as bold for reform : Suffolk Sheriff Steve Tompkins, for transforming his normally out-of-view office to an out front platform for addressing all kinds of reforms crucial to those who he calls “the most compromised in our society.” Honorable mention : Attorney General Maura Healey, who has kept her promise to be “the people’s lawyer” on all fronts.

Citizenship as inspiring others to do likewise : East Boston’s Paul Rogers. Where would East Boston be today were it not for his readiness to cover every corner of the community, publicize every story no matter how tiny, and engage every resident of the City’s most diverse neighborhood both in person and via social media, where his presence dominates ? Honorable mention : Savin Hill’s Paul Nutting, Jr.

Citizen activists of the year — all of them number one’s :  Joel Wool, tireless advocate for clean energy initiatives, always ready to reach out to those he can persuade — and usually does. Kasey Suffredini, without whose optimism and eloquence transgender people’s civil rights would probably be set aside. John Connolly, who, having lost a Mayor’s race, went on to found the state’s most significant education reform initiative, 1647fam.com, dedicated to organizing home visits by teachers — the one move most sure to close the achievement gap. Jack Kelly, the state’s most dedicated and convincing advocate for the huge addiction recovery community. Honorable mentions : Isaura Mendes, tireless advocate for gang peace in a community where peace often goes missing, and Bing Broderick, whose presence and persistence has turned Haley House Bakery and Cafe into Roxbury’s must-do meeting place..

Special award to Legislator of the Year : Boston is lucky to have two dozen legislators most of whom rank very, very high on anybody’s list. The rest of the state I know less well, but there’s many stand-outs there too.

Campaign of the year : the first annual ElKey awards sort of stole my thunder on this, but let me follow their lead, if I may ? Award here goes City Councillor elect Andrea Campbell, who did everything a candidate is supposed to do, and continued to do it during a very intense, often nasty final month, defeating her incumbent opponent — no slouch himself — by 30 points. Honorable mention : City Councillor-elect Annissa Essaibi George, who mastered the art of appealing convincingly to constituencies often opposed on most matters.