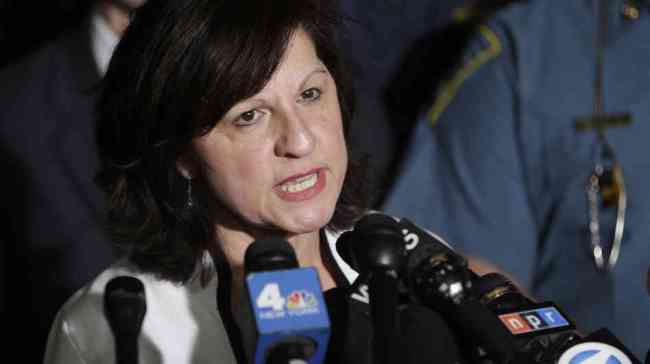 Part III in this Here and Sphere series was going to focus on Punishment. But given the obsessive passions afoot with regard to the Zimmerman Case, its presentation, preparation, and verdict, we have changed the plan. Trial preparation and presentation require a strong look from us.

Thanks to TV shows like “Law and Order” especially, most Americans know a lot about what happens in a criminal case long before it goes to trial. “Law and Order” is particularly valuable because its drama includes plenty of mistakes made, bad decisions, incompetent or overreaching lawyers, disagreements about evidence, and such like. On the defense side there is always the problem of what to emphasize and how. Prosecutors face election and find themselves forced to go the route on cases in which their voting public has great interest. The media pounce on criminal cases of great interest; they cannot avoid it, nor should they. This too has consequences for justice, most of them unhappy. “Law and Order” retreats from none of it. The picture this show puts in frame is often stereotyped — but never false.

The rush to accuse and judge has ruined many a life : one thinks of the Duke LaCrosse team fiasco, the Atlanta security guard falsely accused of bombing a fair, the national security scientist wrongly accused of sending anthrax letters, the Tawanna Brawley accusation that a NY County prosecutor had raped her. One could add many, many more such incidents.

False accusation is no minor break in the social fabric. “Thou shalt not bear false witness” is one of Moses’ 10 commandments, the ground rules of Jewish tribal law. No social mistake outranks false accusation as an act of barbarity. Still, false accusation arises from people’s knowledge that grievous crimes do occur; and who can tell, at the outset, whether an accusation is false or true ? That is why we have police detectives and investigators and why we pay them good money. To separate the false accusation from the likely true one.

Public outcry has engendered more incompetent or unwarranted prosecutions than we can count. In the 1980s it was day care centers abusing children : every case brought was eventually reversed or compromised — in Massachusetts, the Amirault Family of Fells acres — after ruining the lives of the accused. In the 1930s – and before that — it was people of color in the South accused of rape. In the 1920s it was Sacco and Vanzetti — right here in Dedham, Massachusetts. 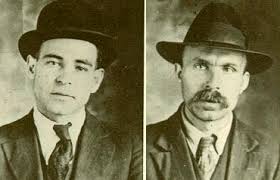 In 1692 in my home city of Salem, also in Massachusetts, it was men and women accused of witchcraft.  In the South, from the late 1880s until the Second World war, many black men didn’t even get an unfair trial but were simply lynched…

^ injustice at its most passionate…

To return to the present, New York City’s Brooklyn prosecutor is now investigating 50 convictions based on what looks like perjured testimony, doctored confessions, and prosecutorial misconduct. 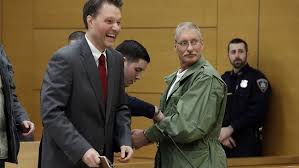 ^ David Ranta, freed in NY after serving 22 years for a rape he almost certainly did not commit

A victim is required. No matter who or how. Prosecutors and police staffs work with that as a backdrop. It is not pretty and it is wrong.

Jurors, too, feel the heat. Juries in high-passion criminal cases are sequestered and their names impounded. We do this so that passion people cannot threaten or otherwise intimidate jurors, at trial and after verdict. It is a wonder that, given this pressure, people are willing to serve as jurors at all.

In the time of Henry VIII, jurors gave a verdict unfavorable to the King at their peril. We, today, are the King.

The moral of the story is plain: the public should — must — reserve judgment; prosecutors and police must seek justice, not convictions; and juries must never be afraid to decide a case as THEY see it, not as WE see it.

In the Zimmerman matter, which we have discussed in separate editorials, very little went as it should. Injustice, incompetence — you name it. Now we turn to Massachusetts and our own three murder prosecutions. Hopefully, we will do much better than tyhe Zimmerman prosecutors and police staffs.

The three cases now under way –James “Whitey” Bulger, Dzhokhar Tsarnaev, and Aaron Hernandez — fascinate us. Murder most foul can never be grasped. It is always open and shut ; was it done, or not ? By this person, or someone else ? Murder is simple — and a mystery beyond resolution.But never beyond opinion.

Most of us have already formed an opinion as to the accuseds’ guilt and of appropriate punishment. Because this is Massachusetts, we ought be fairly sure that the prosecutions will be competent and NOT tainted by misconduct, although our history in this regard is not auspicious. We are proof that being politically progressive is no guarantee of being just about justice.

The big danger, though, is that all three men’s juries will feel pressured to reach a certain verdict rather than another. To that end, we commend the Bulger prosecution for its methodical presentation and its readiness to provide to the defense such evidence as our law requires it to disclose. We shall see if the Tsarnaev prosecution meets this standard.