Hard on the heels of last Saturday’s hugely attended SEIU Forum on the “low wage worker crisis” comes a Governor Candidate Forum at Faneuil hall this Friday. It begins at noon. The subjects this time are Energy, the Environment, and the Innovation Economy.

You would think that GOP leader Charlie Baker would want to be on stage at Faneuil hall. Its topics are his bread and butter. 28 citizen organizations are sponsoring the Forum. How can a serious candidate for Governor decline to participate ? As Baker also declined the SEIU Forum ? I ask the question rhetorically, because Baker has indeed declined both.

This is what one would expect of the rejectionist GOP, the Tea Party that looks upon Massachusetts’s broad and diverse citizenry as an enemy.

Baker isn’t Tea Party at all. Just the opposite. So what gives ? His apologists say that he is visiting people and neighborhoods everywhere; fine and good; but that is what Scott Brown did for his entire three years as our Senator, and it didn’t get him re-elected.

As I see it, by not participating in an issues Forum set up by citizen organizations that expend much time and money to make them happen, you send a message entirely negative, a disrespect for citizens who care, as well as for the issues that they care about. We’re not talking gun nuts here, or rabid anti-taxers. We’re talking citizen reform — core of what the Massachusetts GOP has always been best at.

Skipping out of such events is the wrong thing to do. It makes me question the seriousness of Charlie Baker’s candidacy.

That Baker has the GOP convention on tap this Saturday is no excuse. His nomination is assured, and it could only enhance his candidacy to speak sharply on the issues at very public Forums widespread reported in the media.

Had Baker a huge money advantage, a case could be made that he is the people’s choice already and needn’t participate in Forums where his candidacy might find itself challenged. I think this a wrong argument, because why shouldn’t his candidacy be challenged ? if Baker cannot respond to challenges — many of them — on a face to face basis, he shouldn’t be running. In any case, he does not hold a vast money lead. The six candidates — the five Democrats and Charlie Baker — reported the following donations, expenses, and ending balance for the month of February :

Charlie Baker raised more money than anyone in February, but not by much more than Don Berwick, and his money on hand pales in comparison to what Steve Grossman — the clear Democratic caucus winner — commands. Baker barely has more money than Martha Coakley, whose fundraising in February picked up significantly.

Baker’s donations also arise from the usual sources ; CEO’s, high powered lawyers and developers, and residents of old-line GOP towns like Boxford, Hamilton, and communities in the Mid-Cape (Cod). In his February list I couldn’t find even one donor from Baker’s home town of Swampscott. It’s possible that I missed one; but there sure weren’t many. It’s possible, too, that big name Governor GOP donors already maxed out ($ 500 per year per person) in January; I hope so, because I saw very few such on Baker’s February list.

Meanwhile, donors to the five Democrats span pretty much the entirety of diverse Massachusetts, including even CEOs. Massachusetts works best when we pair an innovative GOP Governor with an institutional boss, Democratic House Speaker. But to get that pairing, Baker will have to step it up and be BOLD. He has been a leader on many issues this time around — look at his support for the Minimum wage hike, contrary to GOP orthodoxy — but as i see it, he needs to be bold on everything. And bolder.

UPDATE : The Boston Globe today opines that Charlie baker will get more than enough delegates to keep his Tea Party rival off the Primary ballot. this has been my view for at least the last ten days. It makes me all the more bewildered why Baker has avoided attending and speaking at major Citizen Forums. Is he afraid that if he does, the anti-everything GOP that he has spent the last three years buying off will rise up and snarl ? 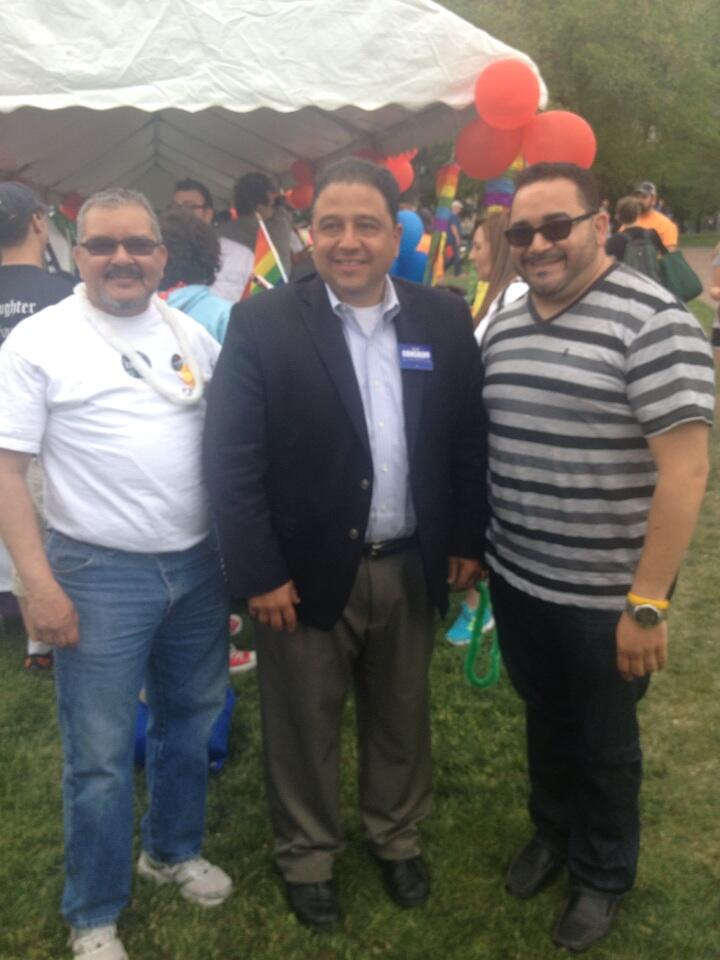 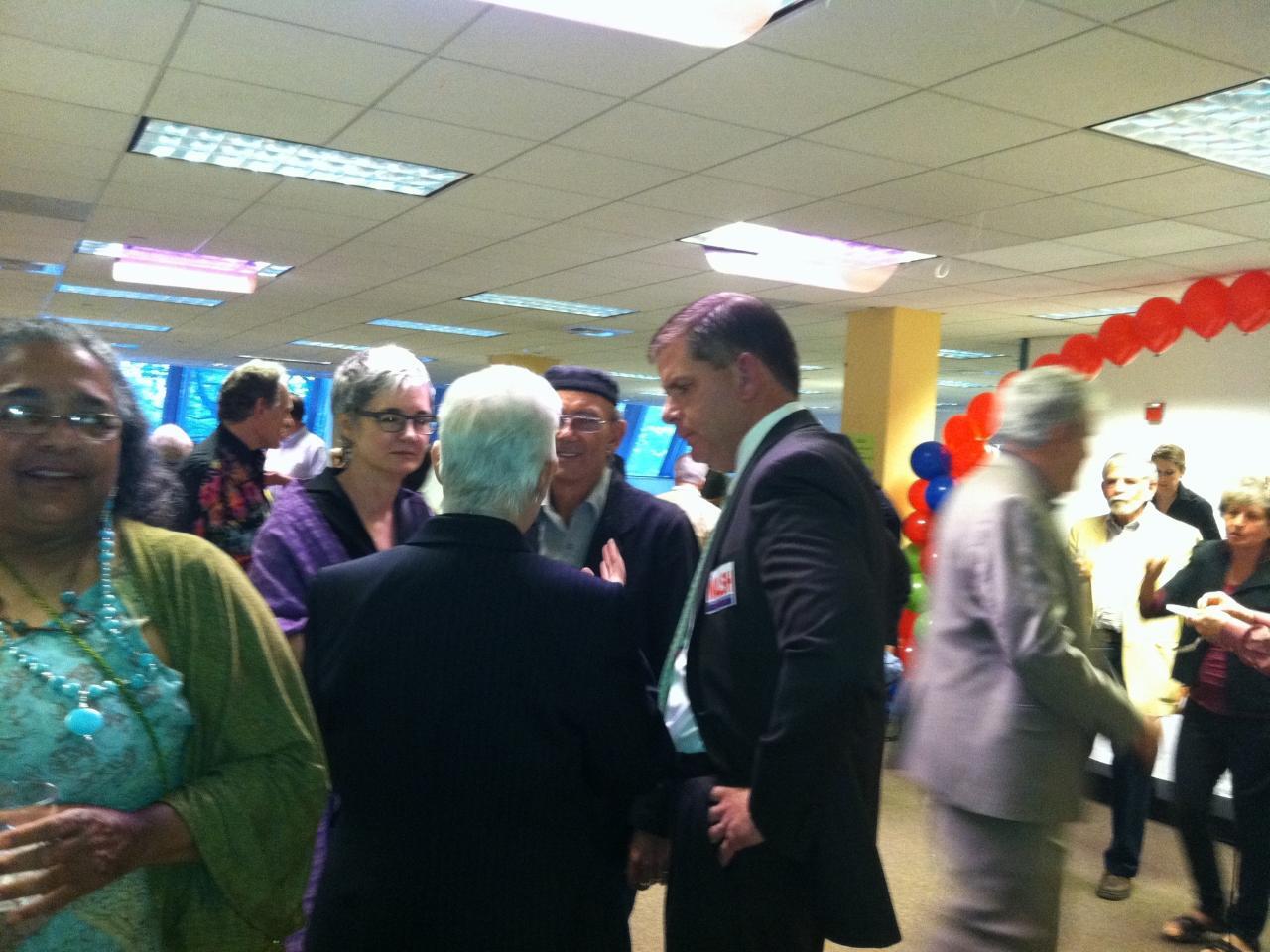