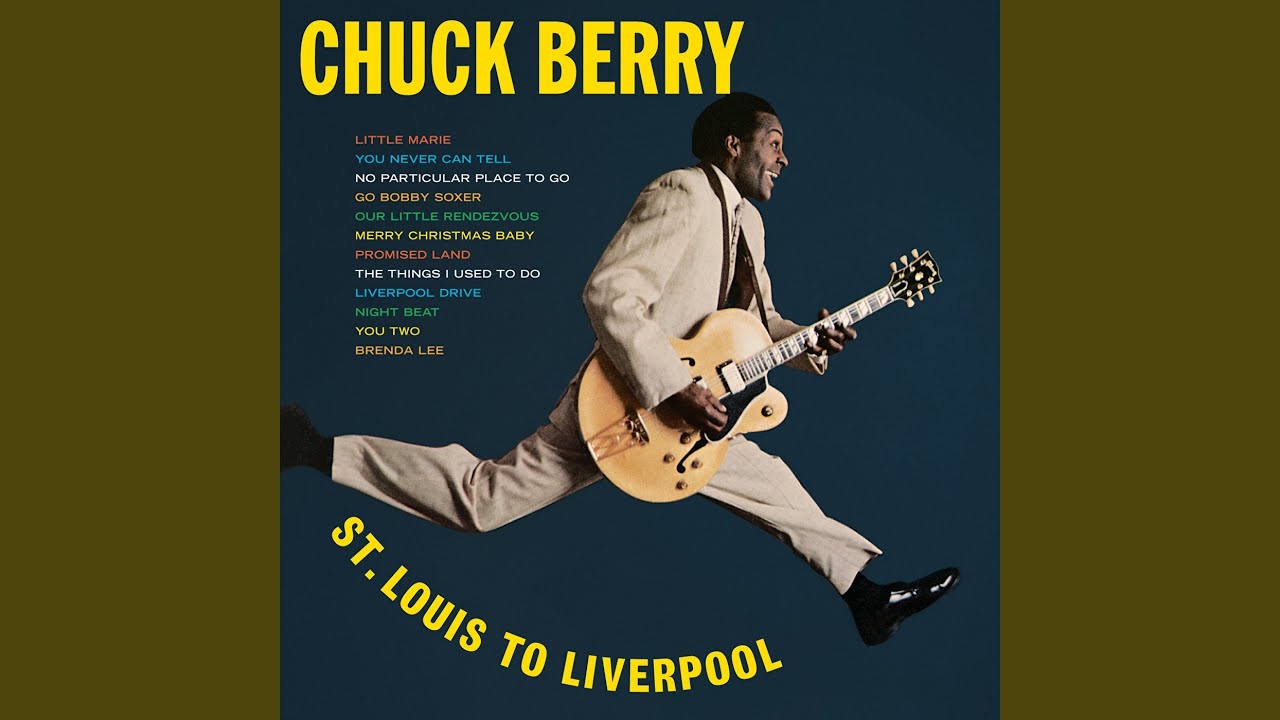 Ronald Reagan, forty years ago, as President, told Americans that our best days lie ahead. I heard him say it. I was inspired. We all were. We believed him when he told us that it was “morning in America.”

We were wrong. It should have occurred to us — or to me, at least — that if the sentiment needed saying, that it wasn’t something assumed — that there was no assurance at all; that perhaps our best days did NOT lie ahead; indeed, that they were very likely behind us,

America the world’s great democracy, the unique experiment in self-government, has lost its mojo. The nation that conquered the Depression, won the World War, was the “arsenal of democracy,” won the heroic civil rights struggle, defeated the Soviet Union and ended the Cold War — that America, the hope and savior of all humankind, has used up its energy and is today a kind of collapsing, crumbling colloseum.

Stay with me awhile as I demonstrate…

Let us start with the January 6th, 2021 terrorist attack by Trump hordes on the US capitol. A nation is not in its best days when a mob of its citizens violently attack it.

We’ve all seen the videos, heard the shouting, listened to the police officers who were assaulted on that horrible day. It was NOT our best day, and best days are not coming soon because the violence of January 6, 2021 is out there being touted and praised by the supporters thereof.

It is not morning in a nation where roaming mobs of miseducated brats deface statues of our heroes, as happened last summer. Below is a photograph of an ignoramus attacking the statue of Mathhias Baldwin, a Philadelphia Quaker and Abolitionist who paid from his own money to set up a school for Black children 30 years ahead of its time.

So much for what Chuck Berry in 1961 called the “Promised Land,” his song and ours, done back when we all understood that America was the new Canaan, the land of our hopes and struggles to which we all, and our ancestors all, had risked everything to get to.

Destroyed by our own hands, attacked by our own neighbors, insulted and broken by those who hate the nation that not so long ago all had loved.

The music, too, has turned on itself. The music of 1961 — as that, of 1951, 1941, 1931, and also that of 1971 — was enthusiasm, exuberant,  straight-ahead beat, a fast-forward rhythm, a voice of confidence, triumph, joy. It was the sound of victory. It was a battle hymn of the Greatest Generation. Think Count Basie, Muddy Waters, Bo Diddley, James Brown, the Kingsmen, Little Richard, Wilson Pickett, Gary U.S. Bonds. But now ? The hit music of today — hip hop and its variants — has a chunk beat, a square rhythm that encloses the self within it. It’s the sound of a locked door to a very small quarters within which one hides from the world and shrinks from challenge. It is pent-up and sometimes murderous (for real) and always it is sad; its sex is a lot of talk, no action. Even when dancing, it is “dancing in the dark,” as Bruce Springsteen wrote in 1985 and as house music and techno do it.

Civil rights activists of 60 years ago dressed in their Sunday best, protested in the daytime., steeled their courage to nonviolence no matter what. Result ? They won the support of almost the entire nation. Today ? Don’t get me started….

The Civil Rights heroes of 1950-65 believed in the dream of America. What do protestors of today believe in ?

Wage workers in 1961 America had strong unions and got ahead. They could buy a house. What can wage workers do today ? Even when they have a union, house prices have long since lifted way beyond. In 1968 I paid $ 35 a month to rent a two bedroom apartment in Roxbury. Today a two bedroom apartment in East Boston costs $ 2100 to $ 3200 per month. Has my salary increased 80-fold to accommodate this price surge ? Hardly. Has yours ?

So no; it is NOT “morning in America.” as for our days that lie ahead, they are not our best, not even average. They are sick and getting sicker. I’m not talking the pandemic. We can still conquer viruses, at least those in nature. Computer viruses, it seems — cyber attacks — are beyond us.

We used to be the victor in war. Then came Viet Nam and failure. Ever since, except for the first Gulf War (1190-1991), it has been failure, extended failure followed by ignominious withdrawal, abandonment of allies. We have “the greatest military in  the world'” but no will to use it greatly.

Our democracy — our Constitution and the ideals vowed in the Declaration  — used to be our treasure, our lodestar to which we would all rush. Today we are told — by our educators, and enforced by the corporate elite — that our Constitution is nothing but racism and our Declaration an hypocrisy. is it anyt wonder that 30 percent of the nation feels betrayed and wants nothing but to stab us dead and set up a crooked noisy fascism, or that another large percent want to wipe out our history and equal protection of the laws and all that it implies in favor of “diversity,” “inclusion,” and “equity” ?

As for the Ogre, he is still out there, honking his immodest horn. He has his wanna-be’s as well, screeching to seduce our attention like the selfie whores they are.

I fear that I am tempting your patience, dedar reader. Fear not. What more can I add to examples from music, money, the law, the nation, and our courage at home and in war ? We all have our own anecdotes to add here. They add up, however,m to the same thikng : our best days DO NOT lie ahead. Far from it.