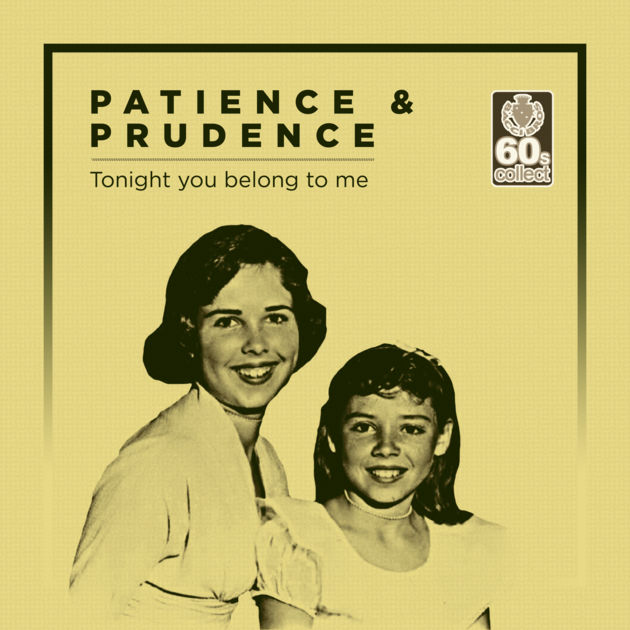 ^^^ The headline has a gimmick in it, for those who remember this singing duo from the 1960s, as I fear too many of the coming generation do not…

When it comes to politics and government, the first response today is, too often, impatience, which makes imprudence almost inevitable.  Reform of government, and of the laws, is always in play, because human institutions can always do better. They’re attempts and nothing more. That said, my rule, in matters of reform, is that of the physician :  “first, do no harm.” It’s far too easy for a hasty reform to make matters worse, or to exchange one failure for its opposite, or carelessly to miss the unintended consequences of a change that looked good on paper.

Thus we come to the agenda being proposed by a group of Massachusetts activists who all themselves “progressives.” Is their agenda actually a progress ? I will answer that question later. First, let us look at some of the legislation they’re backing, and which they demand that candidates commit to in order to qualify for a “progressive’ endorsement :

( a ) the so-called “fair share amendment,” which seeks to amend the Massachusetts constitution to provide for a four percent surtax on incomes above $ 1,000,000. Currently, the Constitution’s equal protection clause requires that all laws, including tax laws, be applied equally to all. The proponents of this amendment require that this surtax be allocated to transportation and education. My response : writing specific budget items into the constitution ensures that s needs change, the money to fund them will not be able to change without a corresponding constitutional amendment. This is no way to budget state governance, which should be flexible enough to respond to needs as they come current. We should avoid constitutional amendment except where civil rights are involved.

( b ) “Debt-free College Act : an act to guarantee debt-free public higher education for MA residents. My response : ( 1 ) the taxpayers already fund the salaries and maintenance expenses of public universities in the state. Why should taxpayers pay the costs of private colleges ? Why should taxpayers fund ANY private institutions ? ( 2 ) if enacted, this act would be an invitation for private colleges to charge whatever they want to charge by way of student tuition, subject only to the state budget process. ( 3 ) the cost of this item would add billions of dollars to our $ 42.7 billion state budget.

( c ) “Medicare for All” was proposed in 2014 by candidate Don Berwick. He admitted that it would be a budget-buster. It’s also unnecessary, as we already have universal health care  via the system enacted here in 2006.

( d ) “Safe Communities Act” would bar all local and state police from co operating in any way with federal immigration agents, including ICE. My response : in my opinion, the actions of ICE and CBP during the current Federal presidency are at outrage, and counter-productive, as immigrants boost the economy no matter how they got here. To that end, many cities have declared themselves “Sanctuary.” Yet the issue is terribly divisive and has actually hardened a fair percentage of public sentiment against undocumented immigrants. Governor Baker is right : leave the issue to each community to decide.

( e ) Ranked choice voting : the idea that voters should be able to rank many candidates,. rather than having to choose only one, sounds good, because it would assure the ultimate winner of having at last 50 percent of the total vote. Yet the system would lead to all sorts of abuses, including the use of “bullet” voting (voting for only one). Alliances among candidates, to create “slates,” would merely duplicate the current party primary system. It would also assure, for voters who do not “bullet,” that fringe and “slate” candidates get votes which in our one-vote system they do not. Let’s leave well enough alone.

( f ) Raising the age of adult prosecution to 21. “allowing offending youth to have better access to treatment and educational services. My response : Is it progress, to lower the voting age to 16, but raise the prosecution age to 21, or is it a strange inconsistency ? A society should have one age of majority, not several. Plus, the act’s proponents load the question by using the term “youth.” Who exactly is a youth in the eyes of State law ? Is someone a youth for one purpose but not for another ? If we raise the adult prosecution age to 21, we should also raise the voting age to 21, and the age of consent for medical matters requiring adult consent.

In all of the above cases, what is proposed either seeks change where no change is called for, or seek laws and covenants that would make state government more rigid, less flexible. These are moves away from reform, and they stand in the way of other “progressive” proposals that are well worth considering :

( a ) An act to seal eviction records, which seriously impair a person’s ability to obtain living quarters. A large share of eviction cases are far more complex than simple non-payment of rent. Defendants in such cases deserve not to have their past disputes hang over their resumes moving forward. (Besides, landlords can always talk to the landlord before the tenant’s most recent one.)

( b ) Gas leaks and pipeline placement — an act which, by imposing fines on utility companies for Grade 3 leaks, would give utilities incentive to prevent and limit such leaks. The Columbia Gas explosions last year in North Andover, Andover, and South Lawrence were only an extreme case of a more general problem of gas leaks all over the state. The state only has so many gas line inspectors. This act would force the gas companies to police themselves. (Note that this act was filed by Senator Mike Rush and State Representative Ed Coppinger, neither of whom anyone would call “progressive.”)

( c ) Visitation Rights. Senator Chang-Diaz’s bill to permit incarcerated persons to receive more frequent visits, in order, says the bill, to allow them to maintain relationships. I see no reason why this bill should not pass and much reason why it should. Being incarcerated should not mean an end to a person’s family bonding. Incarceration has to have a rehabilitative component, and allowing a person to maintain his or her personal relationships gives him or her much reason to reform. He or she may not reform : but why not allow the possibility ? I support this bill.

Massachusetts is a state built by reform. We believe that our public customs and laws can always be improved and that taxpayers have an interest in supporting these improvements. In return, we promise to ourselves, and to the taxpayers among us, that we will be careful not to ask too much of our taxpayers, or to over-promise, or to hurry processes that require time for second thoughts and testing. We also believe that the State should not be asked to do that which we can do better ourselves, or which basic principles of liberty require us to keep in our won hands.

We’re also very alert to the readiness of some to arrogate the “reform” idea to their own agendas, and that such arrogance almost always signals changes which are not reform but the opposite. The voters of our state know well the difference and guard jealously the patience and the prudence which alone assure proposed changes will actually be reform rather than a special interest plea.

That’s where we at Here and Sphere stand, and where we always will.