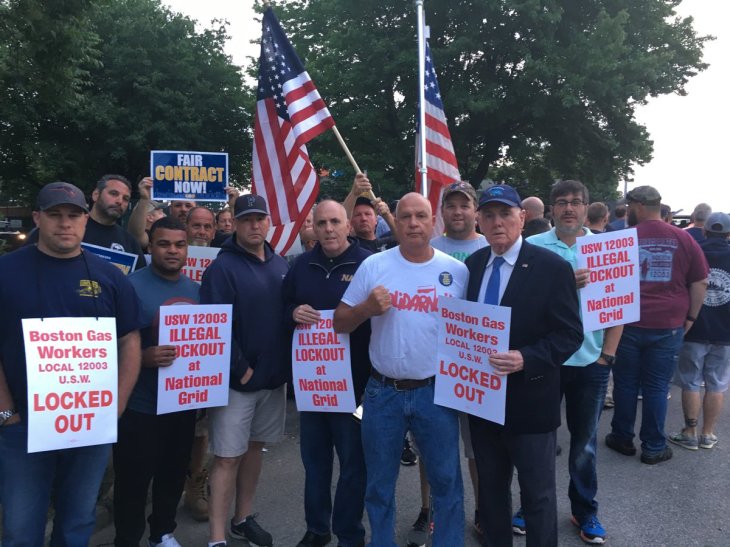 Once again, as with Verizon three years ago, we in the Boston area experience an impasse between management of a major utility and its line employees. T>his time there’s been a lockout, a management move that pre-empts a strike.What Is the problem ? Why have things reached this impasse ?Let’s take a look :

There may well be employees who prefer defined benefit’s preference for higher current paychecks; but that, in my view, is up to the employee, not the employer.

You should read this very detailed look at the National Grid case in this article from masslive.com :

As of this writing the lockout continues. City Councils and all sorts of higher level electeds have publicly backed the workers. I find their argument the better, on all fronts. If National Grid has a counter argument that it thinks crucial, let’s hear it.