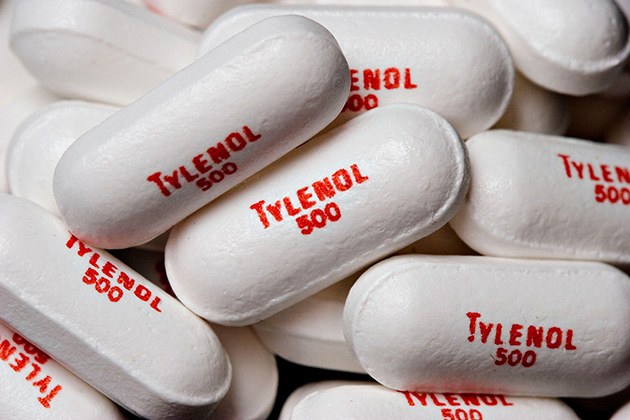 ^ Tylenol is my constant companion as I recover from nine days of hospitalization and ten days of home therapy.

As you may know, I have had a significant health issue to deal with, one that put me into the hospital for nine days and has imposed a rehab regimen on me that has already lasted ten more days and will continue for about another week. My absence has left you the reader without much of Here and Sphere’s food for thought.

I want now to share with you some details of what I have been though as well as what portends.

An explosion of blood disorder hit me practically without warning (although in hindsight, there were song indications of what would soon blow up). There I was: vomiting, loss of appetite, slow urination, fever over 101 F: This was sepsis, infection of the blood, a grave portent. Three days later my Doctors finally specified the precise bacteria causing the infection, and from then on, I began get better.

I was saved, yes; but recovery from such a blow is not fun. It hasn’t been fun for me. On this the eleventh day after I was released from hospital, I remain somewhat incapacitated. Walking is difficult. Hospital bedding left my lower back sore, my bum numb, nerve pressure excruciating — I live with Tylenol.

Today is my first on the computer writing to you, our faithful readers. I apologize for the interruption. Read on : we’ve an op-ed on the drama of Salem’s Sanctuary City ordinance.