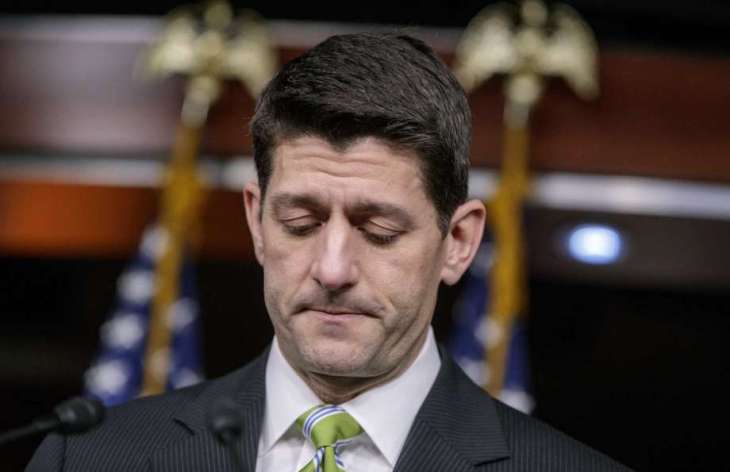 ^ the Constitution gives him paramount power, to achieve or to fail at. So it was yesterday

Of all the lessons, large and larger, that were taught us by yesterday’s events at the Congress, the largest of all is this : the system worked.

Given the attacks upon Constitutional precepts that Mr. Trump has roused by his aggressive use of Executive Orders, and by his subversive handling of Federal agencies, it is comforting to know that Article One of the Constitution remains the unassailable law of the land: the “legislative power” is the basic power in our Constitution, and when it has spoken, the “executive” is spoken to.

It is no accident that Article One of the Constitution is what it is. Its very first section leaves no wiggle room for alternative powers :

“All legislative Powers herein granted shall be vested in a Congress of the United States, which shall consist of a Senate and House of Representatives.”

Article One totals 34 sections and subsections detailing what powers are given to Congress, and which are not, and in it there is no mention whatsoever of an executive. Not until the next Article, Article Two, is an executive power described and empowered. All of the “executive” power is subject entirely to the powers granted by Article One to Congress.

I think that yesterday, Mr. Trump learned, vividly, exactly what these two Articles of the Constitution, pursuant to which he holds office, mean. I do not think he realized the facts of it before. His actions since being sworn to office two months ago suggest that he viewed the Presidency as a kind of business CEO. He now knows — MUST know — that that is not so, that “the executive” power he was sworn to comes second, and weakly at that despite the expansive view he takes of Executive Orders. And even if he does NOT yet realize what his office allows him, the voters now see that he is only a President, not a magic man; only second best in a system whose ultimate power lies elsewhere.

Such is the biggest message of yesterday, but of course there were others.

The failure of the health care revision bill is not really Mr. Trump’s. He bought into a bill that was not his — for reasons that baffle me, and which eventually troubled him, too — and that was definitely a mistake (a “rookie error,” as Nancy Pelosi correctly saw it); but the failure is Speaker Ryan’s. As Speaker of the body that has all the power, he offered a reform bill that tried to do too much and ended up doing all the wrong things. The Obama health care law needs reform — for example : the various insurance marketplaces should  be made nationwide, and medicaid expansion should not be optional — but what it does NOT need is to remove 24,0o00,000 people from health insurance coverage. Nor does it need to change the tax credit portion of the health law in a way that benefits high incomes while wreaking havoc on small income people. Above all , no reform of the health care law can ever remove the mandate for everybody to buy insurance, for without the mandate, the entire system collapses. Why Ryan could not grasp these facts, i cannot figure. Perhaps he thought the voters would prefer choice to actual coverage. Turns out they didn’t.

The voters made their dislike of Ryan’s bill luridly known at one town hall after another. Congress members got the message. The system worked there, too.

If the major failure was Ryan’s, Mr. Trump must accept a portion of the blame. He rushed into supporting a bill that contradicted all of his campaign promises about everybody keeping their insurance. He hurried a process already much too hurried by Ryan, and he did so without knowing — as he admitted — many of the policy details the bill sought to enact. Nonetheless, he conducted many negotiations with Ryan’s GOP members, thereby associating his political capital with Ryan’s defeat. A rookie mistake, indeed.

Mr. Trump can recover; everybody realizes that he misjudged because he is new to Washington and to his office. I think a big lesson from yesterday is, will he ? Will Mr. Trump accept his humbling and figure out that it is far better for his re-election prospects for him to work within the limits of “executive” power rather than flout them ? I wonder. He has many items on his agenda. He can’t just stop. It’s not his way. More mistakes likely loom. And the aura is gone. He is no longer the can-do outsider. He is “the executive power,” charged “to take care that the Laws be faithfully executed.”

As for Mr. Ryan, he may well lose his Speakership. If there were an obvious replacement, he almost certainly would lose it. His GOP members showed themselves grievously split : hard core “Freedom Caucus” ideologues; pragmatic centrists, who have no choice but to respond to voter anger; and “moderates” who want bipartisan reform, a method that Ryan and his leadership team expressly reject. All my sympathies lie with the “moderates.” You can’t just freeze out 198 Democrats in a 435 seat Congress, because if you do that, you now hostage yourself to 21 Republican members, because that’s all the NO’s it takes to sink you if the 198 Democrats are unanimously as No as your rule has made them. Yesterday there were 36 GOP members intending to vote No.

Ultimately, the system works by the numbers. If you don’t have the votes, you cannot enact a law. Someday, some GOP leader will learn that he or she has to count votes. It may be Paul Ryan, but maybe not. He of all people should understand that the system works — and how.