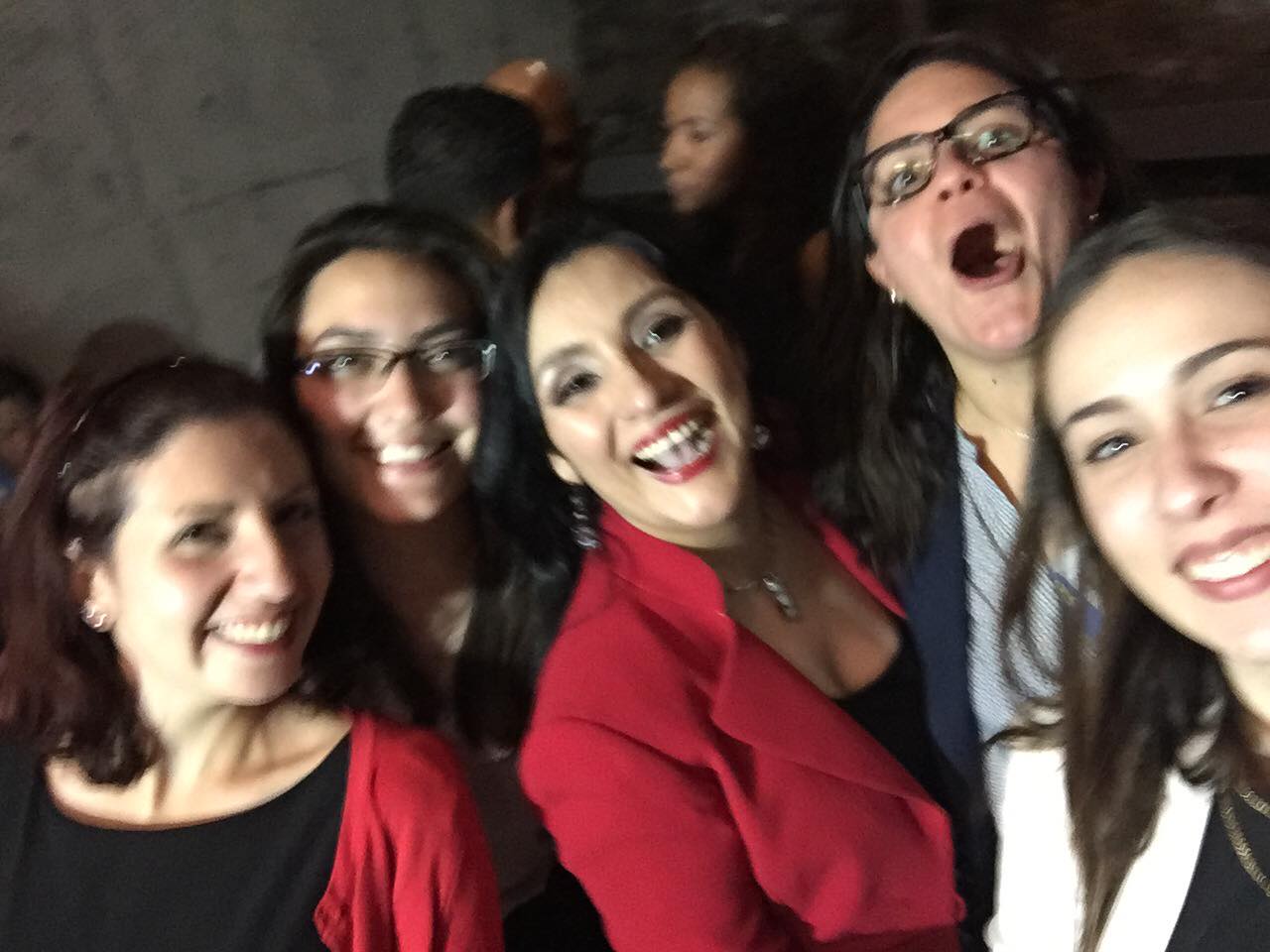 NOTE : This column originally appeared in mid 2016. I am re-blogging it now, as is, with its 2016, Trump references unedited, because it remains crucially relevant as President Biden begins his drive to reopen the welcome doors to immigrants, who have always been the inspiration and prosperity of our nation.

Nothing in today’s cascade of negativity repels me more than the assault on immigrants. So strong is this assault that it has generated an entire Presidential campaign: that of Donald Trump, whose candidacy would not even exist, much less arrive at the GOP nomination, were it not for hatred of immigrants. Like Trump votes, the assault on immigrants rears almost everywhere. I see it even in East Boston, our city’s premier immigrant neighborhood. But it has always lurked, and often erupted, inexplicably in the nation whose very meaning is “immigrants.”

Why assaults upon immigrants and immigration occur, I can not answer. There seem to be dozens of reasons. Which of them — jobs, language, “they don’t look like us,” religion, etc., or the latest outcry, “they’re illegal !” — weighs most heavily, I have scant idea. Yet I hear them all. I always respond to posts of immigration hate. I feel a duty to do it : my own ancestors were immigrants, as were yours. An attack on immigration is an attack on YOU.

I first responded, years ago, by quoting Emma Lazarus’s poem engraved on the Statue of Liberty’s pedestal : the one that talks about “send me your poor, your hungry, your tired, etc., yearning to be free.” Today, every supporter of immigration quotes that poem. We should quote it. Is not the Statue of Liberty an icon of patriotism ? As much so as the flag that people drape their facebook profile photos in ? As much as The Constitution which is so often pictured, especially by people who haven’t the vaguest idea of what the Constitution is about and who, in most of their politics, oppose much of it ? I say the Statue of Liberty is the FIRST of American icons, because for over 120 years it has been the first image that most arriving people have had of the nation they have come to be part of.

True it is, that today, more people come to join us by way of the Rio Grande River valley, and the southwest’s desert, than by the Statue on Ellis Island in New York Harbor. Yet I venture that most of these, too, have the Statue’s image in their minds and hearts even if they do not the actual sculpture as they arrive. And this, they should have, because everyone who arrives in America of good will arrives to seek the better life the Statue of Liberty symbolizes.

Those who come here — who leave everything behind and, often, risk their lives to come to America do so because they believe the future will be better. They are optimists. America always was an optimistic nation; most of it still is. That optimism is the sum total of immigrants’ souls and hearts. It is the immigrant spirit in action. When Ronald Reagan, the greatest optimist of all, spoke of “America’s best days lie ahead” or “It is morning in America,” he spoke what immigrants say and so spoke for almost all of us.

To rail against immigrants, as Donald Trump does, is to rail against the nation itself. The negativity of it turns American optimism inside out : is our nation headed for disaster ? For the dustbin ? That is what opponents of immigration tell us. Some of them say it explicitly; all believe it. I have no idea why they believe it. In immigrant communities I see dynamism, invention, enterprise; I see celebration; I hear music; I feel excitement. How else can a man or woman get up at four in the morning and take a 4:45 AM bus to work, to clean toilets and empty dirty laundry hampers, in office buildings and hospitals ? To work in restaurant kitchens and as busboys; to stand outdoors on a winter day waiting to be hired for day labor ? To clean airplanes at Logan Airport ?

The immigrants who I see and hear go to these dirty, messy, sloppy jobs, or stand in the cold for hours on end, seemingly without complaint. Yet I hear anti-immigrant people say that immigration was all right 100 years ago, because there was no welfare state, but now immigration is not OK because … welfare. Where does that notion come from ? I hear it despite the unavailability of any form of welfare to people without papers or a state-issued ID. As for immigrants who have documents, if they work for $ 10/hour in a city where apartment rents run at least $ 1,600 per month, why shouldn’t they receive public assistance in order to survive ?

Those who decry welfare assistance for low-wage earning immigrants miss the point. Today’s struggling immigrant is tomorrow’s successful skilled worker and is the parent of an entrepreneur. (Immigrants start more — many more — businesses than native-borns.) We should invest some of our dollars in them !

Immigrants renew our communities and, with their languages and cultures, broaden the national menu of choices for how to live. Innovation is peculiarly an American practice ? If it is, it is so because we are immigrants.

Too many of us who were born in America, to American-born parents, have lost our way or become tired, or disillusioned, because the struggle to get ahead is to difficult in an unforgiving economy. This is real, and it exists, and we exist in it. But to give up — to turn on one another, as the Trump voters have, is no answer. You can’t give up. “When the going gets tough, the tough get going:” is a cliche, perhaps, but cliches are usually true. You can’t give up, and you can’t view your neighbor as an enemy. He or she is much more likely a friend. Especially so if he or she is an immigrant, documented or not.

We who were born here, of ancestors born here, should learn to be more like our immigrant neighbors than they should become like us. Our community, city, state and nation would be much the better for it.